Clandestine Classics-sex is no longer just under the covers

The storm still raged, and various were the noises, more terrific even than the wind, which struck at intervals on her startled ear…She began to wish for Henry Tilney to find his way secretly to her room to help allay her nervousness.

When the door to her room opened she searched frantically for something with which to defend herself… “What are you doing here?” she whispered, noticing he had divested himself of all his clothes save a thin pair of breeches and a loose shirt.
“I feared the storm would disturb you and wanted to ease you through it… Open your mouth for me, sweet Catherine,” he urged. “Let me in.” She did and when his tongue swept inside it filled her with pleasure.
The first five Clandestine Classics are: Jane Eyre, Northanger Abbey, Pride and prejudice, A Study in Scarlet and Twenty Thousand Leagues Under the Sea. Here is the link to preorder them:
http://www.total-e-bound.com/prodtype.asp?strPageHistory=category&numSearchStartRecord=0&CAT_ID=306
More than a dozen article appeared today in publications in the UK and the publisher is doing media blitz including radio and television appearances.
Check this all out and be the first to preorder the books. 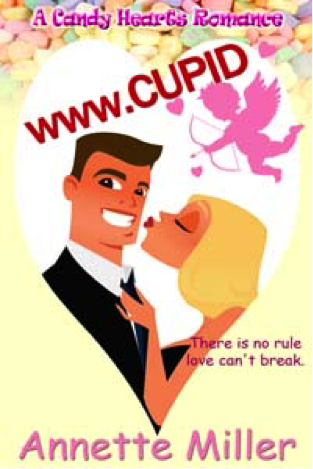 Surprise Me by Anita Kidesu