Desiree's Place > General > The birth of a favorite series-how did it happen? Get the book for just 99 cents!

The birth of a favorite series-how did it happen? Get the book for just 99 cents!

One lucky winner will receive a print copy of JUNGLE INFERNO (US and Canada only.)

JUNGLE INFERNO on sale for 99 cents this week only!!!Recommended by Mitch Rasp the bear!

Of all the books and series I have written, The Phoenix Agency seems to have resonated the most with readers. But unlike most of my series, it did not  start out to be that. In 2007 Ellora’s Cave gave birth to a new imprint, The Lotus Circle. Less heat and focused on psychic phenomenon. Based on an ancient group of women who all had special psychic abilities, it would now have spread worldwide and its members would be resources for each other. Of course, at the time, what the hell did I know about any of that? So got busy and did my research. I learned that a pre-eminent psychic ability was mental telepathy and that really appealed to me.

Of course, I would wrap it all up in a taut romantic suspense, since that has always been my first love. I just needed a plot. At the same tine I was taking the required class in Texas to renew my canceled carry license. My instructor was a man named Josh Felker, former Army Ranger and I thought, hmmmm. Lucky for me, Josh was willing to give enormously of his time and answer many questions for me about how the Rangers and other Special Ops forces work and gave me plenty of material to use in my book.

A song I was familiar with popped into my head, titled If I Needed You, is a song written by Townes Van Zandt and performed on his 1972 album The Late Great Townes Van Zandt. It was covered 9 years later by American country music artists Emmylou Harris and Don Williams as a duet, and was released in September 1981 as the first single from Harris’ album Cimarron. The song reached #3 on the Billboard Hot Country Singleschart[1] and #1 on the RPM Country Tracks chart in Canada.[2] The song was written about Townes’s business partner and producers wife Anne Mittendorf Eggers.

The first line stuck in my mind: “If I needed you, would you come to me.” But why would I need you and how would I tell you? Well mental telepathy of course.And why could you not just call me?What if my hero was a Delta force team leader, captured. h terrorists and the only way he cold get a message out was via mental telepathy to a woman he’d loved for a long time.

This was also when Blackwater, the private security company that had many government contracts, was receiving the most press. So what if I created an agency like that only a lot smaller. Just four men, all from different Special Ops, a high risk, international security company, for all intents and purposes. They didn’t advertise. They had no website. Contracts were by referral only and all a person as given was an unlisted number for a phone where you had to leave a message? So I created a former Force Recon Marine, former SEAL, former Air Force pilot who’d flown with the RAF and a former Delta Force team member. And the details and particulars evolved from the ma h hours Josh Felker answered me question s.

Their name was Phoenix—men who had risen from the ashes of war to continue to fight for right and justice on all fronts.

I loved writing that book so much, and apparently so did my readers, because they begged me for books about each of the men. I hated it when The Lotus Circle closed but fortunately EC wanted to keep the books alive, just a little hotter. So I changed the titles and heated tings up and the rest as they say, is history/ Every partner in the Agency is modeled after scene I have met and researched. Every heroine has a particular psychic ability that saves the day.

Doing the research has been so much fun and continues to engage me. After a two yea hiatus, this spring I will release the seventh book in the series. This hero is nor former military but plasma key role with phoenix—he is their attorney and represents them when they need it, such as in Rick Latrobe’s book, Scent of Danger.

The Phoenix Agency became a Kindle World a few years ago so many other authors have built on it. I hope you will check out all the books. The series has now been re-released by Kindle Press. 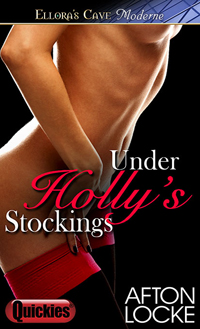 Find out What’s Under Holly’s Stockings 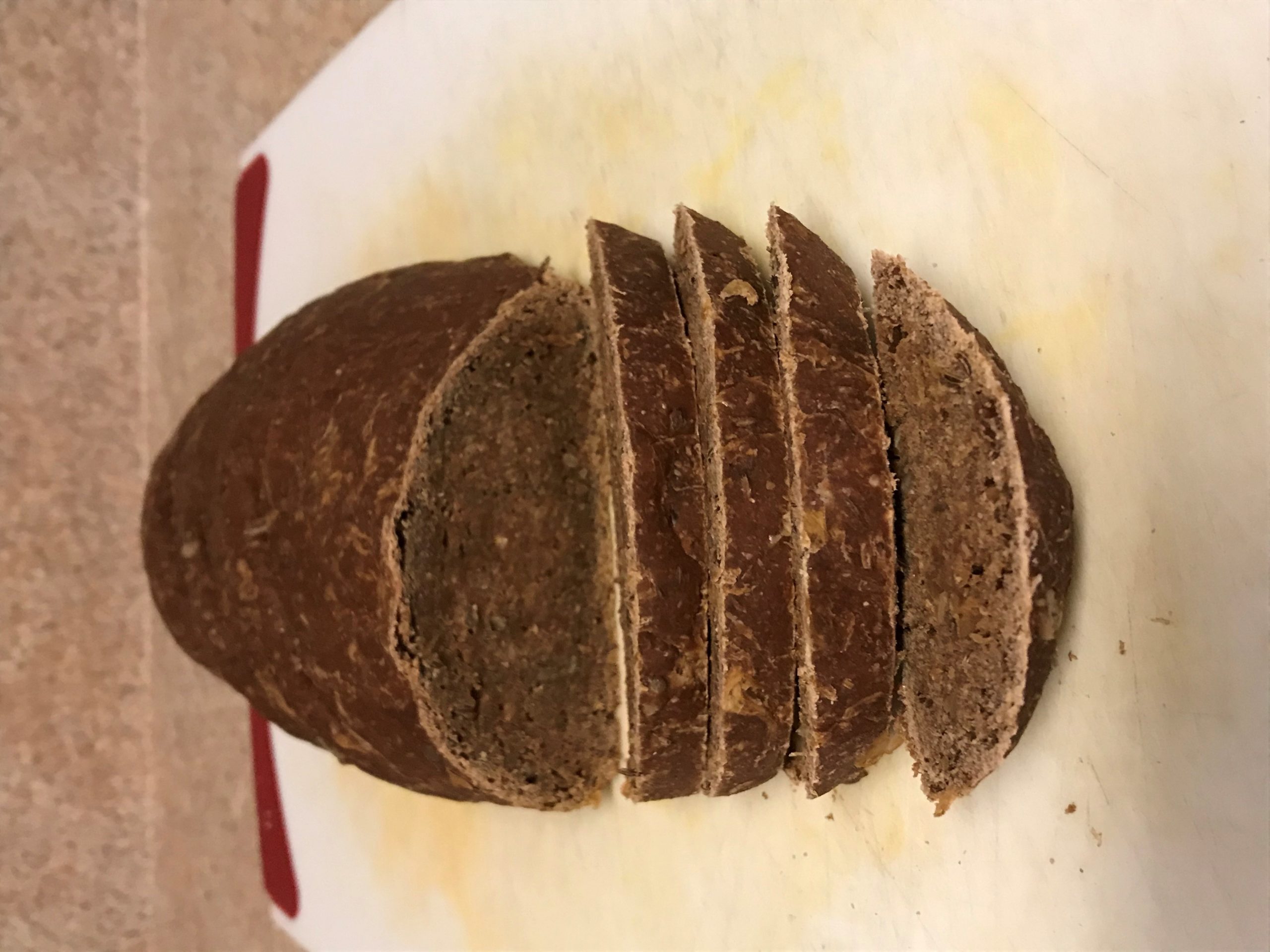 Healing Hearts is just what you need right now

THE RULE Book #2: THE SECRET